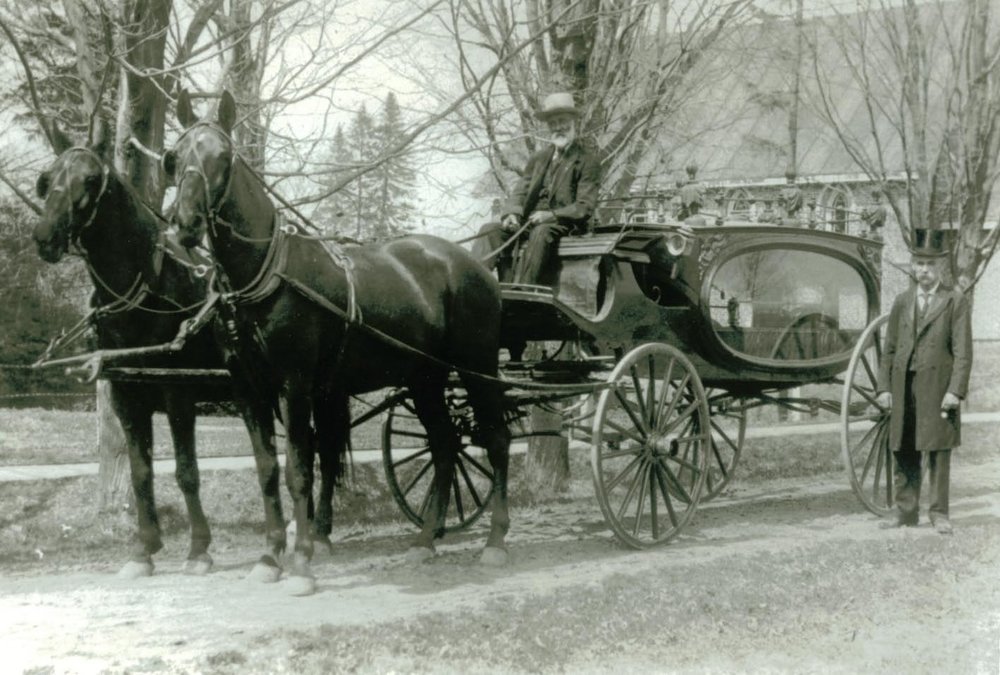 Greg has been a licensed funeral director since 1989. His internship took him to New Liskeard, Ontario. It was there that he met his wife, Carole, a girl from the silver town of Cobalt.  Greg has also worked in New Liskeard, Wawa and Haileybury.  Looking to head south when a position became available   at the Taylor Funeral Home, Greg and Carole moved to Georgina, the place that they now call home for over 25 years.

Since the Taylor Funeral Home began in the late 1880s we have had the privilege of serving many families, including those of the famous Canadian author Stephen Leacock. We have also seen many considerable changes in the funeral industry. Traditions and terminology are a prime example of this. Funeral Director’s were referred to as undertakers,caskets were coffins and funeral services were known as wakes, and often conducted in the family home.Times have changed, faces have changed but we look forward to the opportunity of serving your family, and continue the tradition  that began years ago by James Taylor as a family owned funeral home.