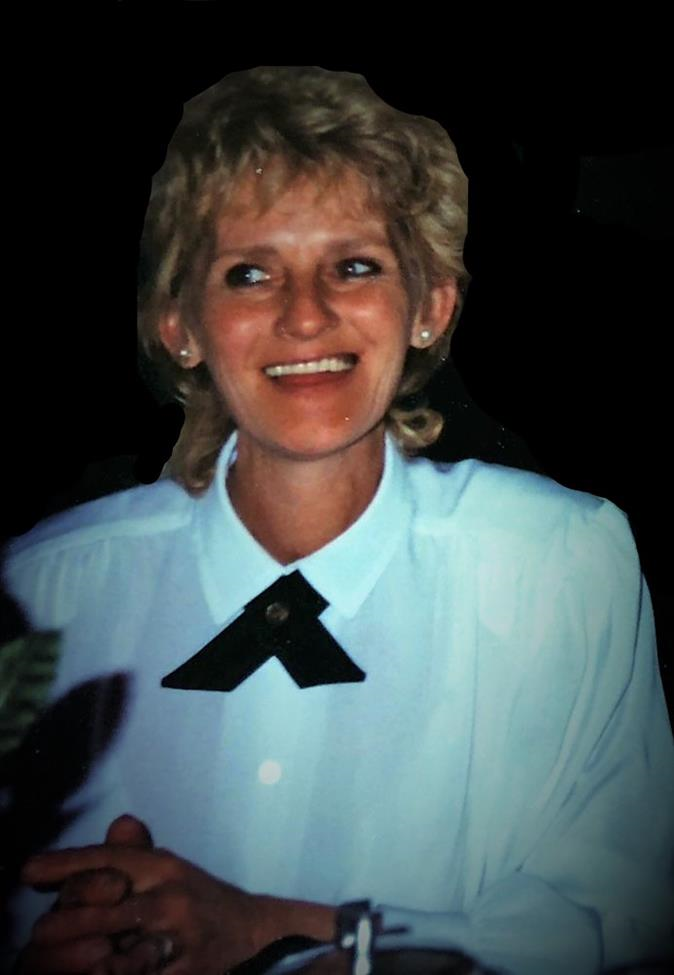 Please share a memory of MaryLynne to include in a keepsake book for family and friends.
View Tribute Book
MaryLynne Mitchell (nee Smallwood) Peacefully at her home of 54 years in Willow Beach, on Monday, February 1, 2021 at the age of 76. Terribly missed by her sons Kevin and Christopher and daughter-in-law Lori, her grandchildren Katelyn, Adam, Melissa and Cody. MaryLynne is in the hearts and souls of her great-grandchildren Brianna, Logan, and Zoey. Predeceased by her little brother Ricky, and sorely missed by her brothers Gene and John and sister, Norma. MaryLynne always started her day with a nice cup of tea and then let the day go where it would. Honest to the end, hardworking and selfless to a fault, MaryLynne spent her early years on Toronto Island living with her large extended family. She always claimed that there was no better place to grow up. A wonderful childhood spent on Lake Ontario instilled a lifelong love of the water, and this found Lynne eventually settling in Roche's Point on Lake Simcoe where she would meet her husband, Allan Mitchell and raise her two beloved sons, Kevin and Christopher. MaryLynne was a bright student, academic and organized. She knew what it took to make a dollar and saved accordingly. She led a fulfilling career as a stenographer for Bell Canada, a bank teller and personal support worker, while being a homemaker and loving mother. A proud member of the Georgina Garden Association, she was also a regular at the congregation for the Keswick United Church. A day spent working in her garden, walking through her neighbourhood and chatting with the people she met would have been considered a good day in every way. Everyone who knew Mary Lynne well would attest to her many attributes however she herself might suggest that a love of butter tarts and jelly rolls be added to this list. My Lord we Love you so - God's speed to a Heavenly Realm. Journey's End REST YOUR HEAD, MY WEARY TRAVELLER THIS EARTHLY JOURNEY IS AT END SAY GOODBYE TO THOSE WHO'LL MOURN YOU ACQUAINTANCE, FAMILY, FRIEND STEADFAST WIFE AND NOBLE MOTHER ALL YOUR DUTIES ARE COMPLETE YOUR REWARD A NEW ADVENTURE TAKE THIS GIFT AND BE AT PEACE LEAVE BEHIND THE TEARS OF LOVED ONES LAY YOUR HEAVY BURDEN DOWN CAST ASIDE YOUR WORN OUT BODY PAIN AND SUFFERING NOW BEGONE Sharon Catley Interment, Christ Church Cemetery, Roche's Point. Arrangements in care of the Forrest & Taylor Funeral Home, Sutton. Memorial condolences may be made at www.forrestandtaylor.com

Share Your Memory of
MaryLynne
Upload Your Memory View All Memories
Be the first to upload a memory!
Share A Memory
Send Flowers