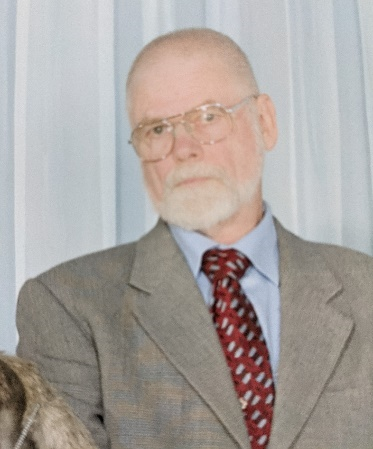 Please share a memory of Ronald to include in a keepsake book for family and friends.
View Tribute Book
Lawrence, Ronald James January 30, 1945 – October 9, 2021 Peacefully at his home in Sutton, on Saturday October 9, 2021, Ron Lawrence, dear husband of Elizabeth (nee Plitz), Loving father of Ronald Jr. & Victoria Dodgson (Jamie). Cherished 'Grumpa' of Jonathan (Catherine), Andrew, & Jasmine Dodgson. He will be missed by his brother Jack & his family. Brothers-in-Law Michael (Diane), Paul (Joan) & John (JoAnne), Plitz, and by his Sister-in-Law Marie (Alex) Picard and their families. Born in Owen Sound, ON to Isabelle Jean (nee Shouldice) & John Edward Lawrence. Ron was raised in Walkerton & Hanover, ON. At 16 he attended the Royal Canadian Engineer Army Cadet Corp in Chilliwack, BC. After his army service he returned to Ontario, joining Northern Telecom (Nortel) where he worked as an Installation Technician until his retirement in 1993. Ron and his family moved to Georgina in 1970 and were proud to call it home. Ron along with his wife Beth bred and showed their Standard Schnauzers for over 30 years under the Schattentier prefix. Founding members of both SSCC and Georgina Kennel Clubs, Ron and Beth held many positions in both clubs. Over the years Ron's many interests also included photography, wind surfing and sailing. Always eager to learn new things his true passions remained his family and his dogs. Ron retained his sense of humor to the very end. The family would like to say a special thank you to the many doctors, nurses and medical staff for their care and compassion at Southlake, the Stronach Centre, and here at home. Cremation has taken place. A private family service was held. Arrangements in care of the Forrest & Taylor Funeral Home, Sutton. Memorial donations may be made to the Stronach Cancer Centre, Newmarket. Memorial condolences may be made at www.forrestandtaylor.com
Online Memory & Photo Sharing Event
Online Event
About this Event

Share Your Memory of
Ronald
Upload Your Memory View All Memories
Be the first to upload a memory!
Share A Memory
Send Flowers