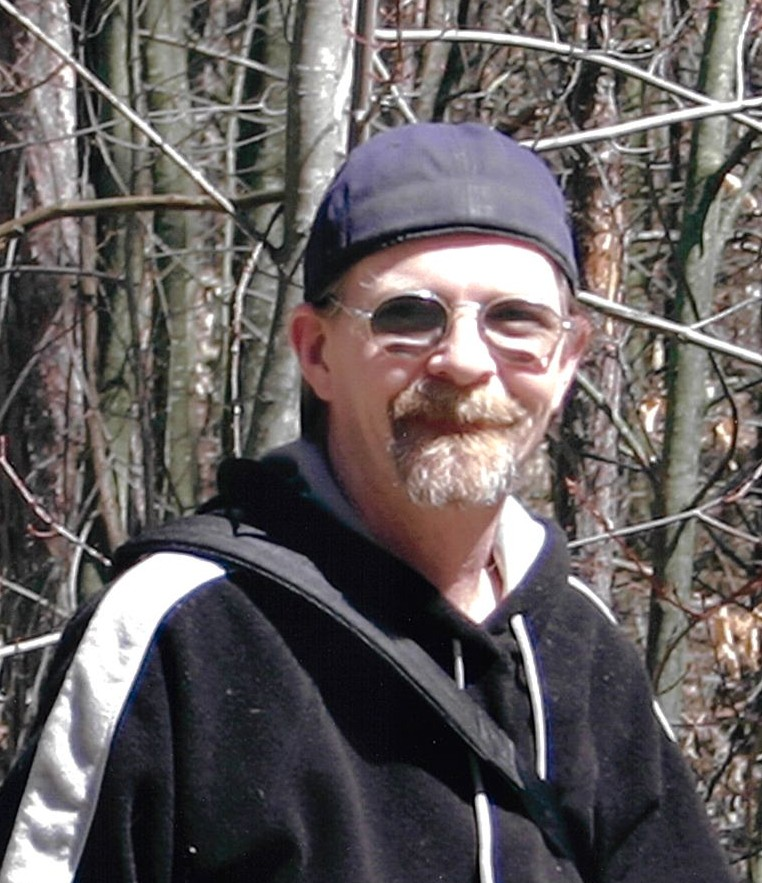 Please share a memory of Donald to include in a keepsake book for family and friends.
View Tribute Book
Boston, Donald Victor Peacefully at his home in Newmarket, on Tuesday, December 7, 2021 after a lengthy illness, at the age of 60 years. Beloved son of Vivian(Boston) Milton and the late Victor(Mick) Boston. Loving dad to Will, Bonita(Daniel) and DJ. Grandpa to Keynton. Dear brother of Robin Boston and uncle to Robin Jr and Claire. Don will be missed by his aunt Maxine Clark in NB, many cousins and friends. He will also be missed by Victoria Anderson-Boston who he was married to and is the mother of his children. The family would like to thank his special friends Steve and Brenda who helped in so many ways throughout his illness. Don attended George Brown College to obtain his printing business license and worked in that field until his illness began. Don’s favourite pastime was studying the stars and planets through his telescope and taking pictures with his special camera. He also spent many happy hours walking on the trails in the forest. Cremation has taken place. Arrangements in care of the Forrest & Taylor Funeral Home Sutton, 905-722-3274. Memorial donations to the Cancer Society or the Diabetes Society would be appreciated by the family. Memorial condolences may be made at www.forrestandtaylor.com “The Lord gives and the Lord takes away, Blessed be the name of the Lord.” Amen
Online Memory & Photo Sharing Event
Online Event
About this Event

Share Your Memory of
Donald
Upload Your Memory View All Memories
Be the first to upload a memory!
Share A Memory
Send Flowers