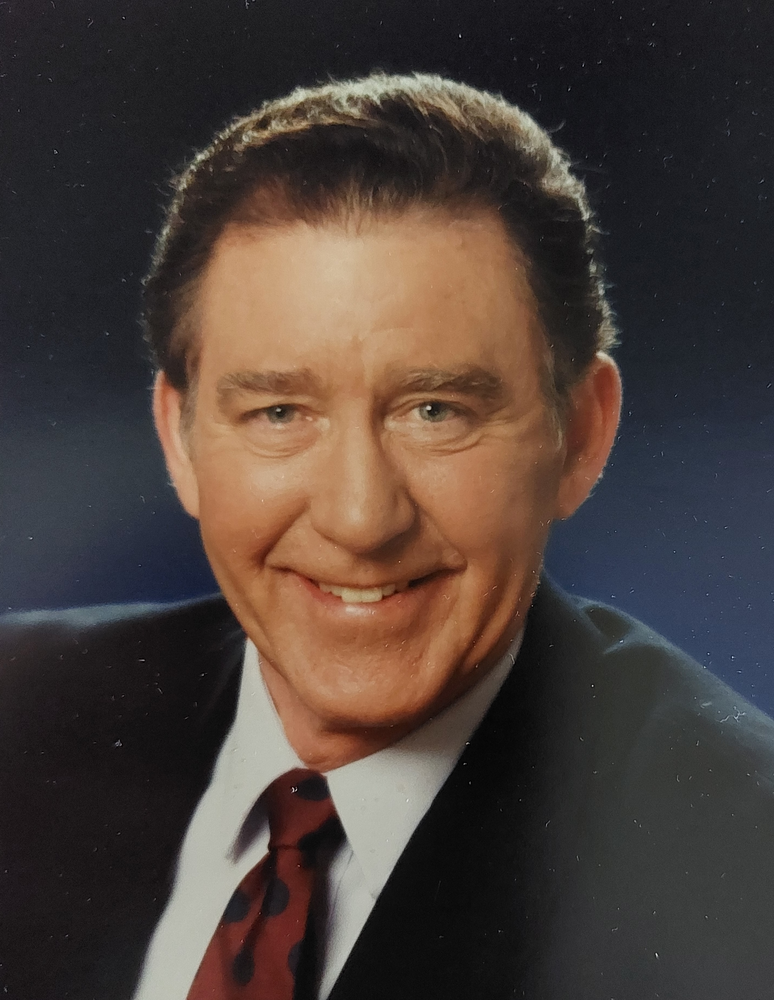 Please share a memory of Terence to include in a keepsake book for family and friends.
View Tribute Book
Lamping, Terence John Terence (Terry) John Lamping, age 83, passed away peacefully the afternoon of March 15, 2022, at Southlake Hospital in Newmarket. Terry was born in Toronto on June 7, 1938, to parents Patrick Joseph and Ida Elizabeth. As an adventurous, rebellious and playful teenager, he won the heart of the love of his life – Joyce Marie Ezard – with whom he built a beautiful life and family in Sutton West. After 64 years of marriage and as patriarchal head of the family, he will forever be in the hearts of their two children Beverley (Bernard) and Terence Junior (Lori), five grandchildren Philippe (Lacey), Jessica (Ian), Jennifer (Anthony), Chloe (Jason) and Justin (Jamie), and four great grandchildren Lochlan, Griffin, Alice, and Myles. Terry was an example of a dedicated hard worker, having spent 27 years as a truck driver for Petro Canada before retiring in his Burlington home, where he and Joyce lived for 35 years. His ambitious nature led to many adventures including travels to Australia and Russia, post-retirement work out in western Canada with his brother Patrick (Netta), and a vacation home down in the Florida sun for a few years. He always had something brewing. Beyond work and play, Terry was generous, caring, and compassionate. His time with the Shriners Society, where he served as the 2013 Potentate, allowed him to express his love of helping children and brought him many long-lasting friendships. He enjoyed a good conversation, the company of others – especially a party – and making his grandchildren laugh. He loved a good book and an early morning. He was an honest, good man. Terry was unforgettable, simply put, and with his passing, we can’t help but remember his many sayings – because we won’t ever forget “the last three words of the Jewish Bible.” Shalom. Given the sensitive circumstances of the pandemic, there will be no traditional service held for Terry at this time. A celebration of his life will be held at a later date for friends and family to pay their respects, and honor the gumption with which he lived his life.
Online Memory & Photo Sharing Event
Online Event
About this Event

Share Your Memory of
Terence
Upload Your Memory View All Memories
Be the first to upload a memory!
Share A Memory
Send Flowers