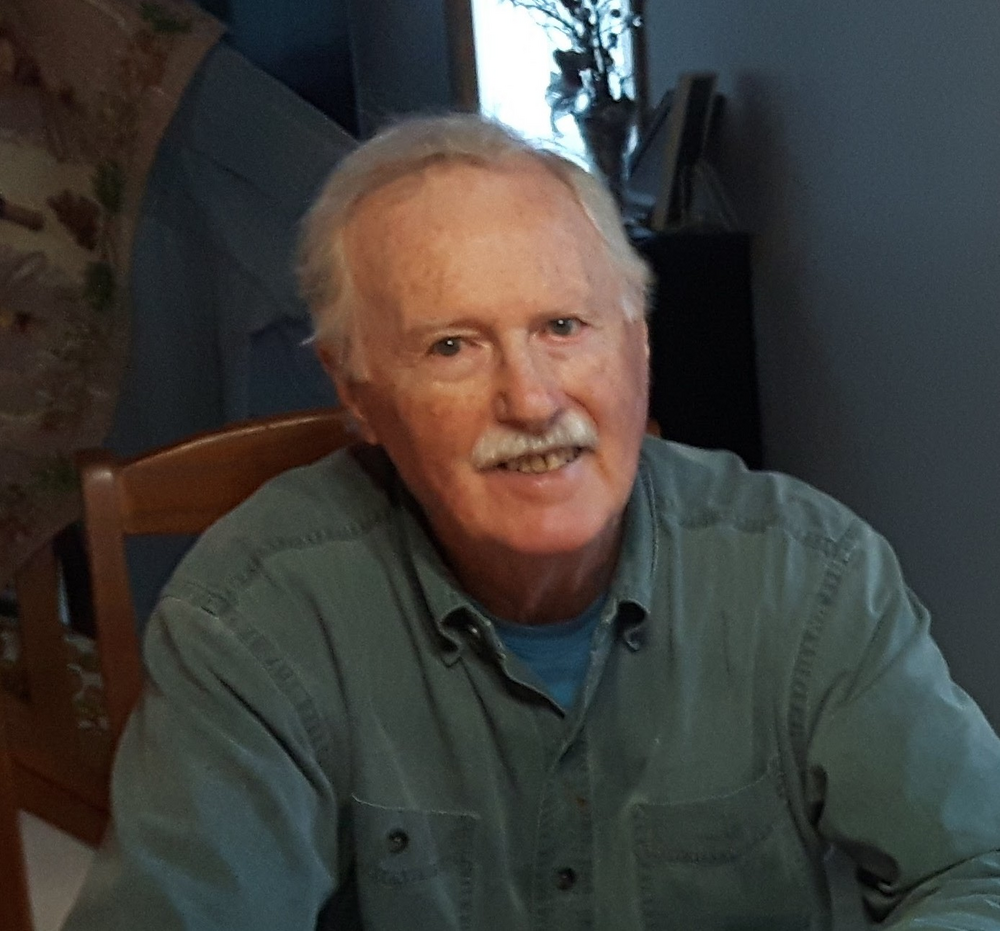 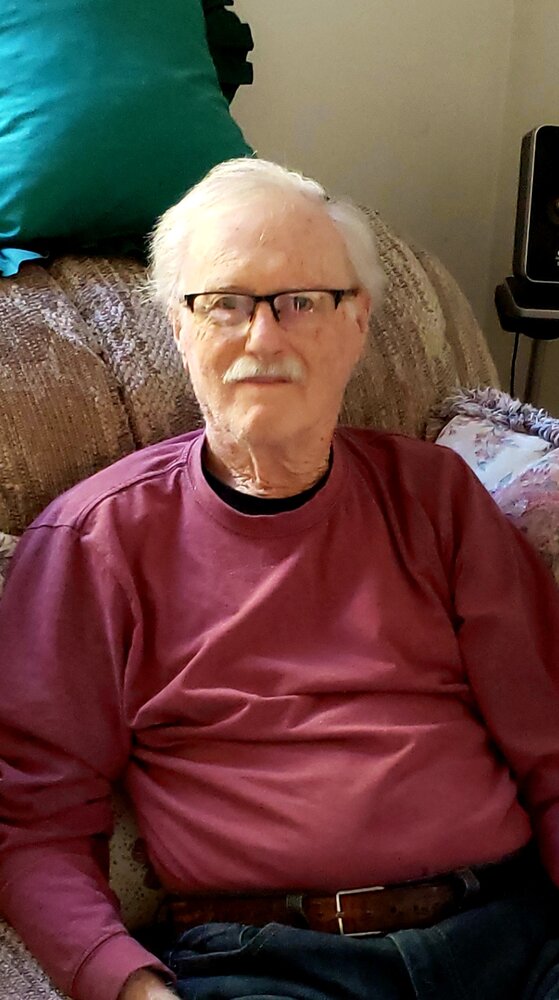 Please share a memory of Robert to include in a keepsake book for family and friends.
View Tribute Book
Ash, Robert Donald Peacefully at Bancroft Hospital on Monday, March 28, 2022 at the age of 86 years, 11 month. Robert Ash of Bancroft, dear father of Brenda (Steve) Bailey of Georgina, Sandra (Mike) Ramsay of Bowmanville and Robert (Jeanette) Ash of Georgina. Loving grandfather of Ashley (Simon), Ryan (Alysha), Michael (Erica), Meagan (Tony) and Samantha (David) and great grandfather of Aiden, Naomi, Christopher, Emmett and Lennon. Predeceased by his parents Robert and Molly Ash, brother James and sister Agatha. A private interment of the cremated remains will take place in his hometown of Bayfield, NB, at a later date. Arrangements in care of the Forrest & Taylor Funeral, Sutton. Memorial donations to a charity of your choice would be appreciated by the family. Memorial condolences may be made at www.forrestandtaylor.com
Online Memory & Photo Sharing Event
Online Event
About this Event

Share Your Memory of
Robert
Upload Your Memory View All Memories
Be the first to upload a memory!
Share A Memory
Send Flowers