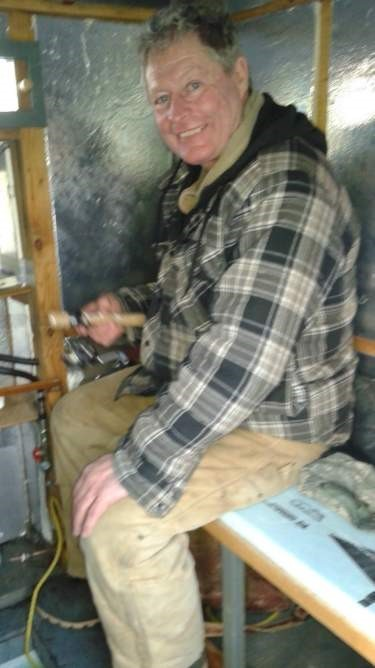 Please share a memory of John to include in a keepsake book for family and friends.
View Tribute Book
Nealon, John Victor We are sad to share the news that our family and friend John Victor Nealon age 65, had passed away unexpectedly in his home on Thursday, June 16, 2022. He is now at peace and has reunited with his best friend and wife Jennifer Nealon. He will be greatly missed by many and the memories of him and the sound of his laugh will continue to live on. He was the son of James Nealon and Elizabeth Lamont. Father to Robbie and Meghan (Jay Dowdall). Papa to Johnny and James Dowdall. Brother to Joe, Theresa (Donal Dobson), Mike (Lori), Patricia (Gord Wright), predeceased Mary-Anne (Jean Soulodre) and Uncle to many nieces and nephews. As per John's wishes, there will be no service, cremation has taken place. Arrangements in care of the Forrest & Taylor Funeral Home, Sutton. Memorial donations to a Charity of your choice would be appreciated by the family. Memorial condolences may be made at www.forrestandtaylor.com
Online Memory & Photo Sharing Event
Online Event
About this Event

Share Your Memory of
John
Upload Your Memory View All Memories
Be the first to upload a memory!
Share A Memory
Send Flowers