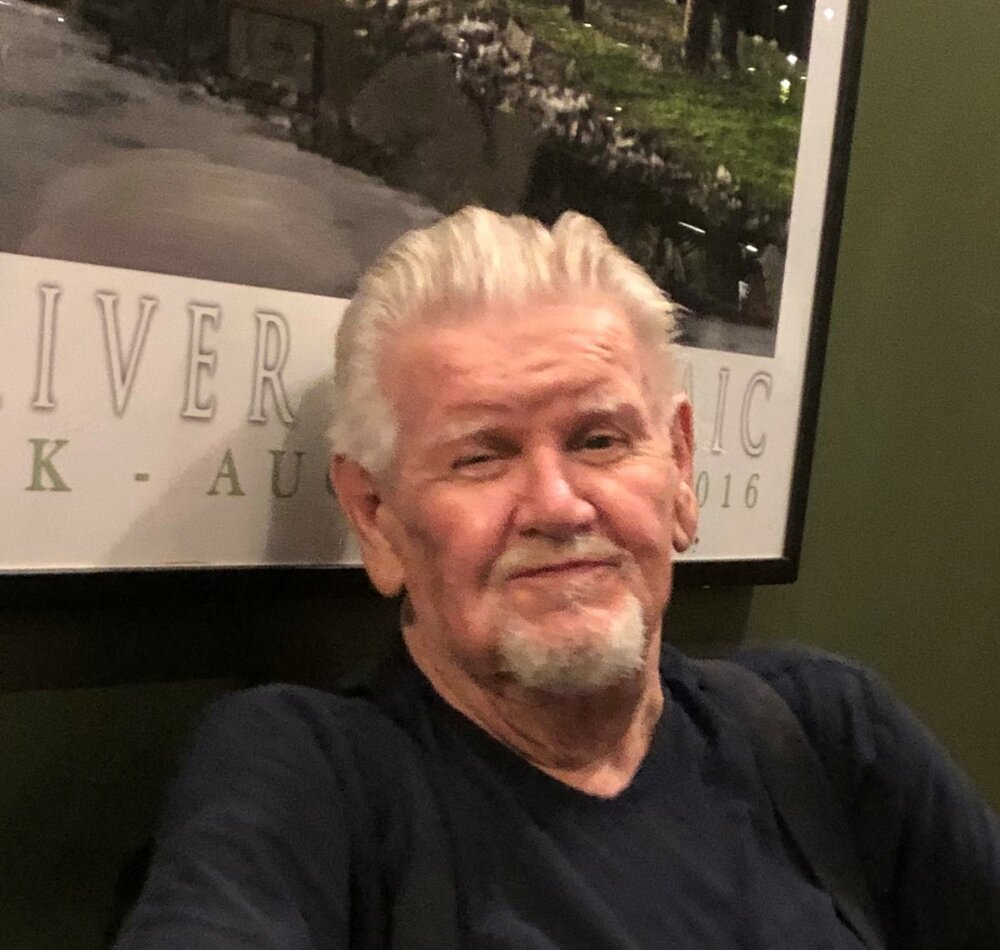 Please share a memory of Henry to include in a keepsake book for family and friends.
View Tribute Book
Kranczoch, Henry (Heinz) At Southlake Regional Health Centre with family by his side, on Monday, August 1st, 2022 at the age of 82 years. Henry (Heinz) Kranczoch beloved husband of the late Helen Kranczoch. Dear father of Alan, Harry, Flora and Jason Kranczoch and father-in law of Debra Polvi, Joe Mainolfi and Tamara Kranczoch. Loving grandfather to his 11 grandchildren who adored him. Dear brother of Bernando and Bill Kranczoch and brother-in-law of Fran Bazos and the late Anthony Bazos and his wife Vickie. Lovingly remembered by his friends and extended family, including all of his nieces and nephews. Henry, son of Margherita and Heinz Kranczoch immigrated to Canada in 1951. He worked hard to support his family, eventually becoming licensed as an engineer. Henry was a hard working and well-loved operational manager at the family owned Whiteway Industrial Linen Service until its closing. Henry, you were loved by everyone who knew you, and those who just met you were drawn to your gentle caring ways. You will be greatly missed but you are now at rest with your beloved wife Helen. Memorial donations to a charity of your choice would be appreciated by the family.
Tuesday
9
August

to take place in the Forrest & Taylor Funeral Home reception room upon the family's return from Keswick Cemetery. Everyone is welcome.
Online Memory & Photo Sharing Event
Online Event
About this Event

Share Your Memory of
Henry
Upload Your Memory View All Memories
Be the first to upload a memory!
Share A Memory
Send Flowers