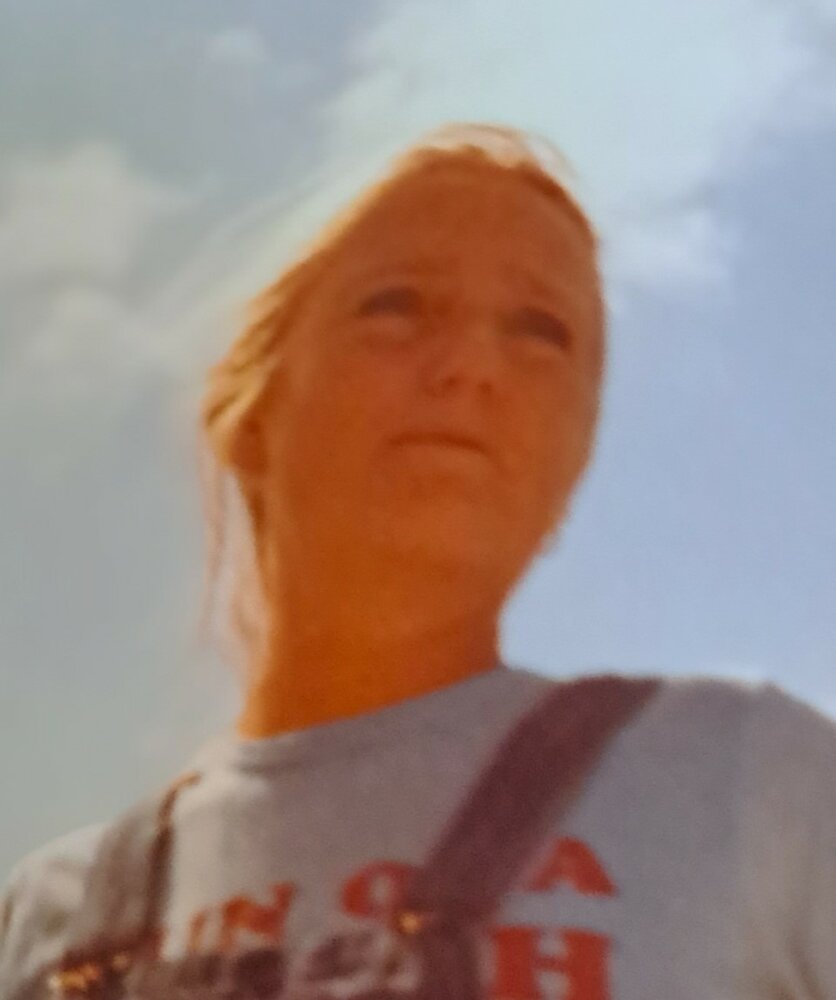 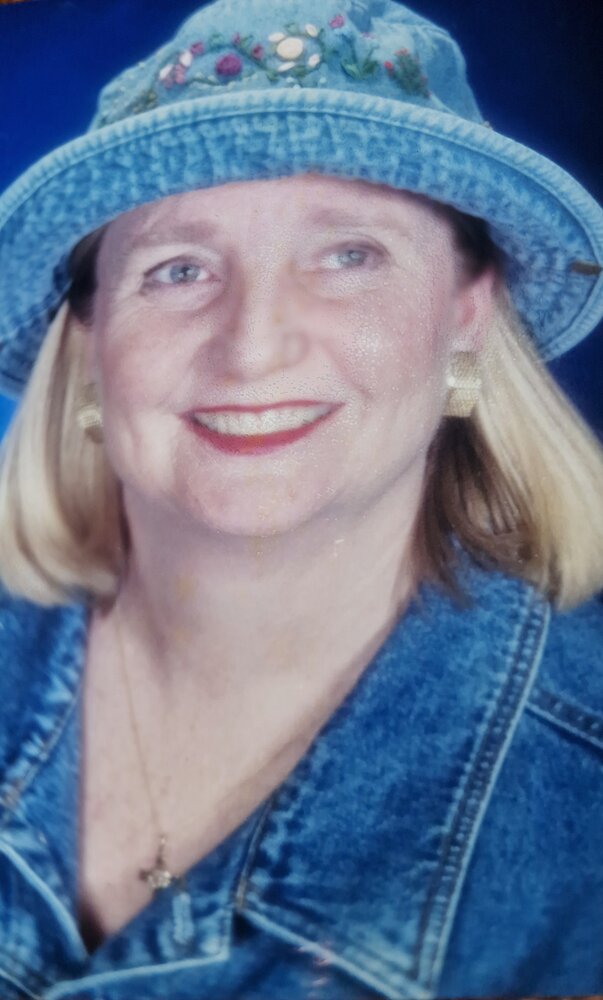 Please share a memory of Judith to include in a keepsake book for family and friends.
View Tribute Book
Ferguson, Judith Ellen Judith (Judy to some) Ellen Ferguson was the youngest of four daughters of Hayden "Hoot" Ferguson, a typesetter at The Toronto Telegram, and Doris Margaret Ferguson, a long-time employee of Eaton's at the downtown and Eaton Centre locations. Judy worked from 1968 to 2004 as a civilian clerical and administrative employee of the Toronto Police. She worked in a number of roles, several she was not able to talk about. At her retirement luncheon, her family (especially her mom) were impressed by the attendance of several notable serving and retired TPS members. Judy was a long time resident of Hiltz Avenue, in Toronto's east end. After retirement and her mother's passing, she moved north to the family cottage on Maple Ave in Sutton West, a short walk to the Mossington Beach dock on the south shore of Lake Simcoe. She had a love for books, needlework, photography, travel, gardens, the Blue Jays and her cats. In August of 2021, Judy suffered a major stroke at home. After weeks at Markham-Stouffville Hospital, she settled in grudgingly to Cedarvale Lodge assisted living, Keswick. She had a fall about two weeks ago and deteriorated to the point where palliative care was discussed. Medical care was stopped on Tuesday, August 23rd. Staff at Southlake Regional Medical Centre, Medical 6 informed her niece Amanda Sproule (joint POA with her brother William Cook) that Judy was fading quickly, not likely to survive the night. Amanda got to her bedside by 9pm and spent the night with her aunt, playing music and providing comfort. Judy passed peacefully Wednesday morning at about 7am. Judy is survived by her sisters Ann Huntley (the late Doug) of Shiney Row, UK, Lynda Cook (Dr. Bill Cook) of Norwich, ON, and Susan Ferguson (Gord Zimmerman) of Bobcaygeon, ON, as well as their children David (Catherine), Laura, Will, Rob (Julian), Donna (Scott) and Amanda (Brian), and her great-nieces and great-nephews Abby, Oscar, Jake and Dan. The family and POA's especially would like to express their thanks and appreciation to the staff of Cedarvale Lodge, Keswick, especially Monica and nurses Taylor and Jo-Anne for their efforts to help Judy transition from her independent living on Maple Ave. They would also like to thank Southlake Regional Health Centre, Newmarket, both the ER and Medical 6 teams, with special thanks to nurses Amy and Shnay and the attending, geriatric, kidney and palliative doctors. Family, former co workers, friends and neighbours of Judy will be welcome to attend a visitation on Saturday, October 1 from 1-3pm at Forrest & Taylor Funeral Home, 20846 Dalton Road, Sutton, ON. A celebration and scattering of ashes will follow in the coming months, when distant family are able to gather. Donations to a charity of your choice would greatly be appreciated. Condolences may be made at www.forrestandtaylor.com
Saturday
1
October

Share Your Memory of
Judith
Upload Your Memory View All Memories
Be the first to upload a memory!
Share A Memory
Send Flowers